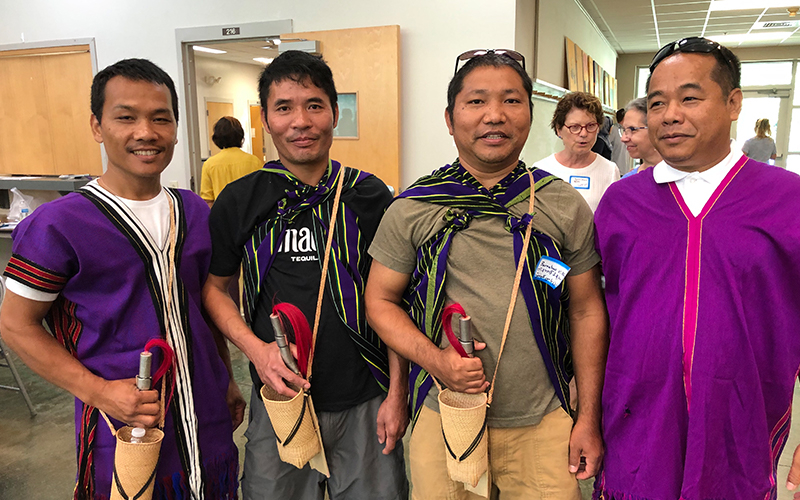 What is a refugee?

In 1951 the United Nations defined a refugee as someone who “owing to a well-founded fear of being persecuted for reasons of race, religion, nationality, membership in a particular social group or political opinion, is outside his/her country of nationality, and is unable to, owing to such fear, return to his/her native country.”

According to the Pew Research Center, nearly 1 in 100 people worldwide are now displaced from their homes. Typically, refugees have spent time – some as long as 25 years – in refugee camps in another country before receiving permission from the United Nations High Commission on Refugees (UNHCR) and the receiving country to be resettled in a third country.

It is estimated that in Orange County there are over 1,200 refugees, almost all from Burma. Therefore, most links below pertain to ethnicities from that country. A small number of refugees from the Democratic Republic of the Congo (DRC) and from Syria have also been relocated here.

About Refugees from Burma

Links to videos and articles in PDF form.

A non-profit working with displaced and conflict-affected people of Burma/Myanmar.

Refugees from Burma/Myanmar and Bhutan in the United States

All about Burmese refugees in the US

Information about the background of Karen ethnic group.

A non-governmental non-profit organization based in Canada.

ARNO is one of the representative organizations of the Rohingya people of Arakan, Burma. 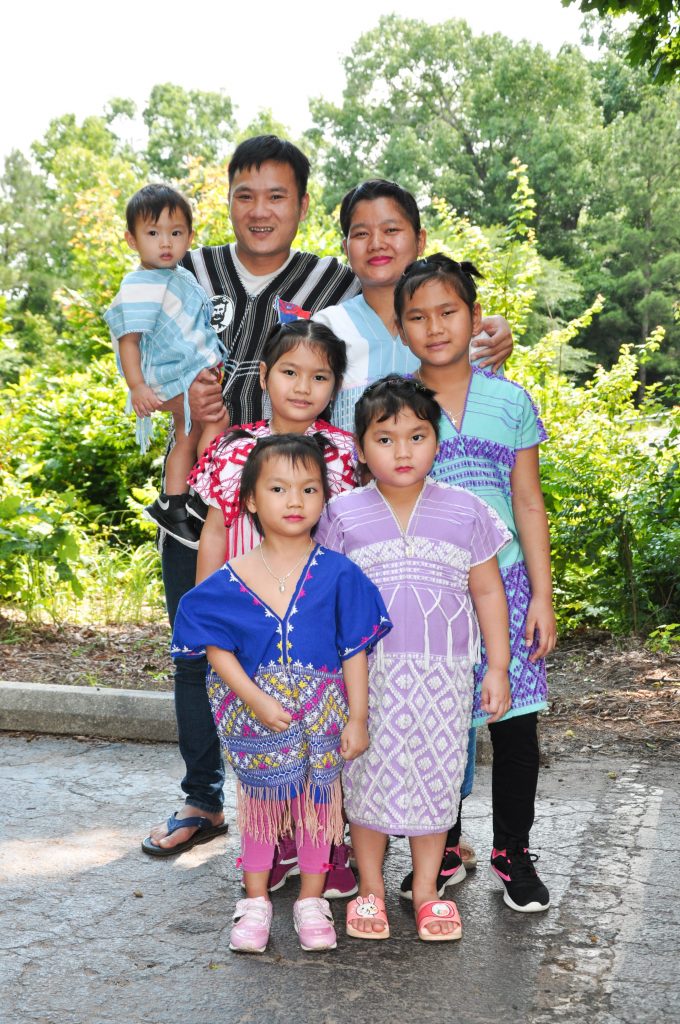 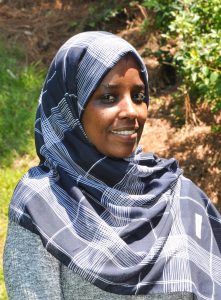 About Refugees from the Democratic Republic of the Congo (DRC)

10 Facts about Democratic Republic of the Congo Refugees

Fact sheet by The Borgen Project.

After 15 years in a refugee camp, this Congolese family is finally together in America

Facts and figures on Congolese refugees in NC 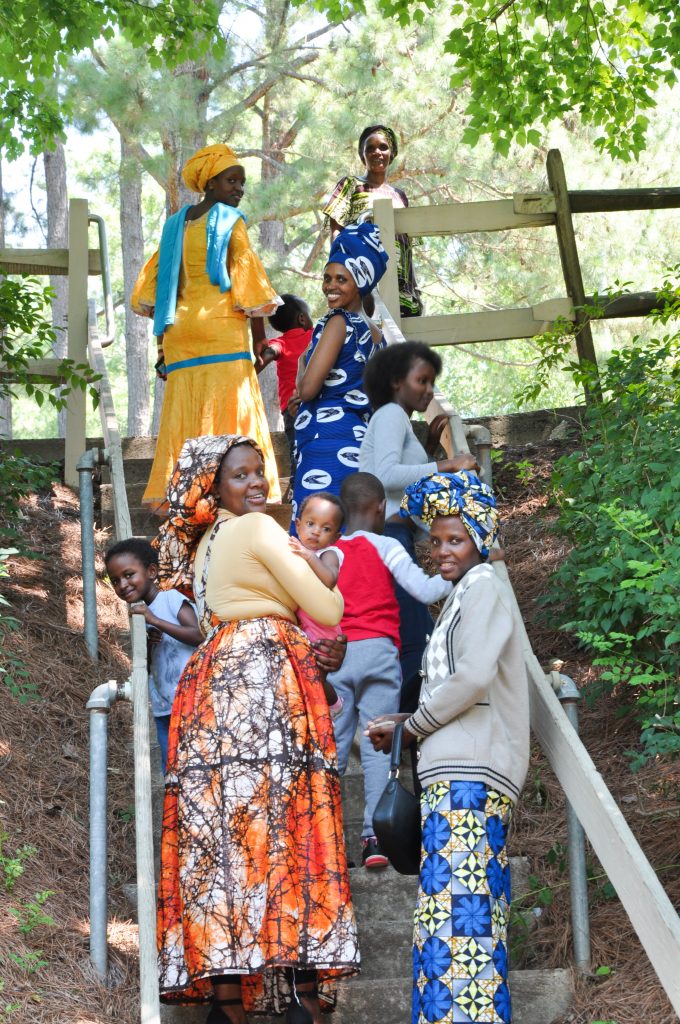 About Refugees from Syria

UNHCR page with links to many articles and videos.

Crisis in Syria: The Refugees

CNN page with links to written articles and videos.

How it Feels to be a Syrian Refugee in America

From Buzzfeed video, one family’s story.

The U.S. has slashed its refugee intake. Syrians fleeing war are most affected.

Syrian Refugees in the United States

Facts and figures on Syrian refugees in the US 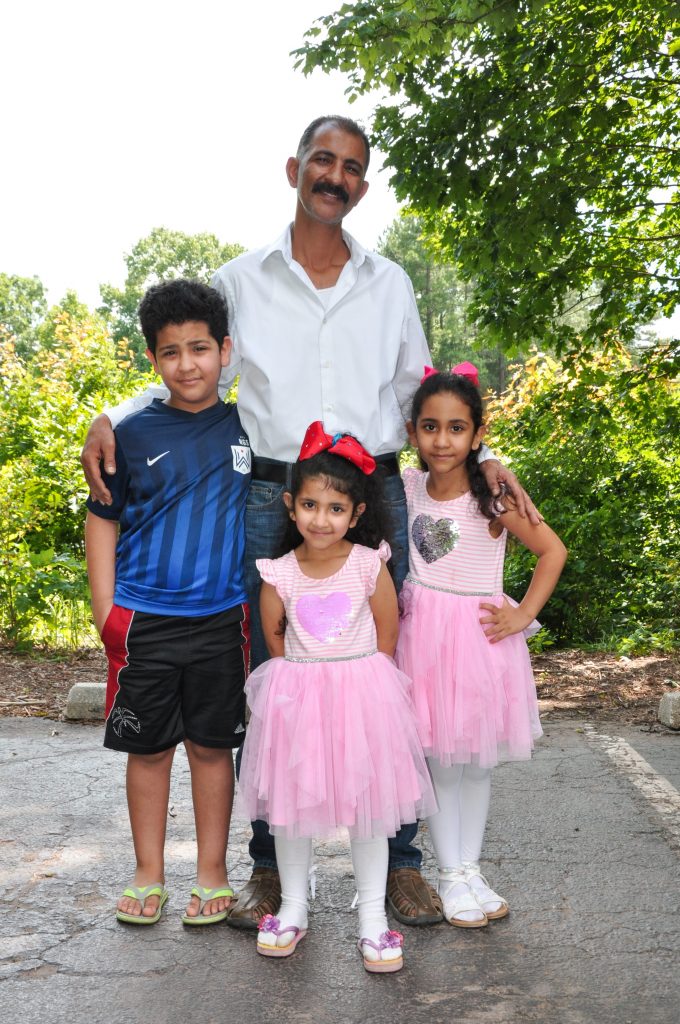 How US Refugee Resettlement Has Shifted

Young Children of Refugees in the United States

Interested in volunteering with the Refugee Support Center? Please complete the application form below, and a member of our staff will be in touch with you soon.